With a background in Exchange Server, you always had to be careful about installing new versions or decommissioning the last server of an older version within an environment.  So I was wondering if it was possible to install/introduce a Lync Server 2010 Front-End server into a completely native Lync Server 2013 environment (an environment that has never had Lync Server 2010 in it).  Also, if it is possible, what is the experience and is it actually functional.

Short Answer: YES it is possible 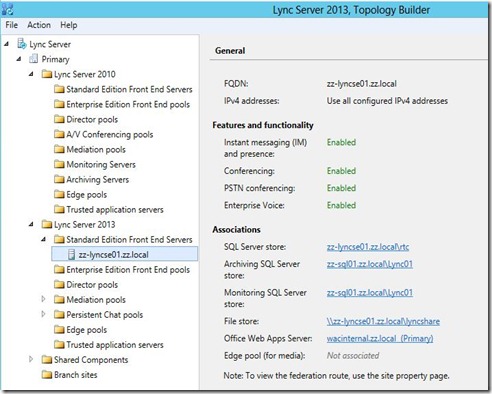 Adding a Lync Server 2010 SE server in the Topology Builder and published: 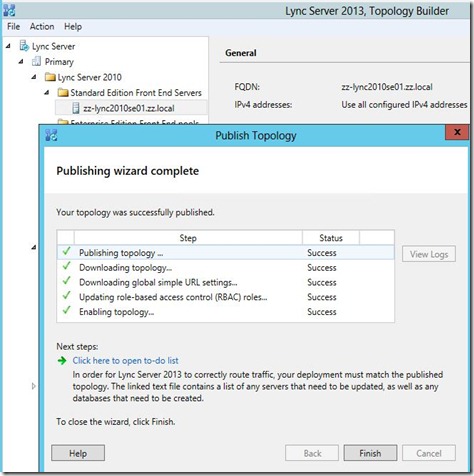 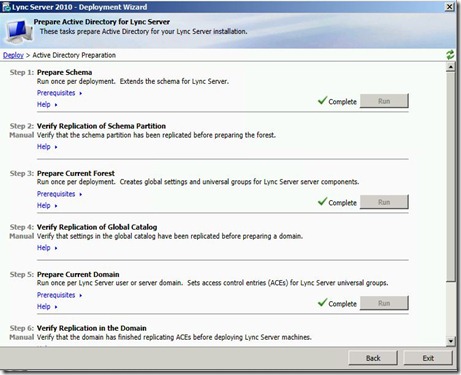 I won’t bore you with the Lync Server 2010 install, but you can see that the Lync Control Panel now shows both 2010 and 2013 in the environment:

Now it is time to rehome some users to the Lync Server 2010 pool and test things out: 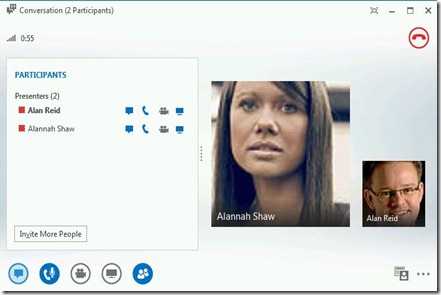 This post explored whether Lync Server 2010 could be introduced into a native Lync Server 2013 environment.  The installation went smooth and seems like all functionality works as expected.

Posted by Tim Harrington at 8:26 AM