I was recently troubleshooting a pesky Lync-OWA integration issue where some users could see the integration and some couldn’t.  I was getting the dreaded: 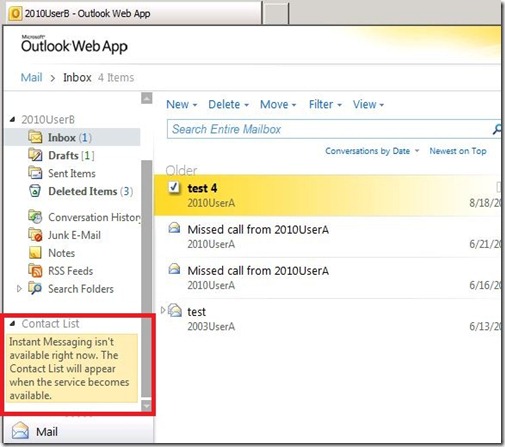 First thoughts were that because it was only happening to a subset of users, maybe the Exchange CAS server that they were accessing through was having issues.  I was able to force a working connection through that same CAS server without issue for other users, so I knew that the CAS was healthy.

Next step was to investigate the user mailbox since it was very consistent as to whether a user worked or didn’t work.  After comparing two users (one working, one not working), I noticed that the non-working user had multiple SIP addresses defined in the Email Addresses Tab: 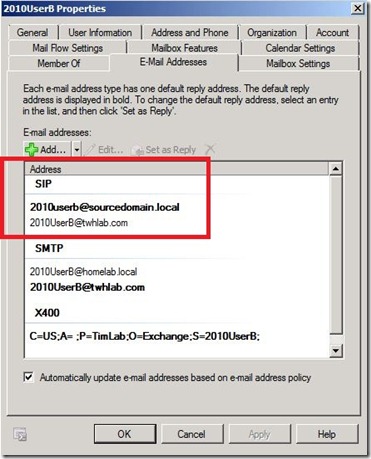 Turns out that in this particular implementation, a Resource Forest model was being used for both Exchange and Lync.  The tools used for user synchronization were copying the current user’s SIP proxy addresses to the new Resource Forest and when the users were getting enabled for Lync, multiple SIP addresses were being applied to the “proxyAddresses” AD attribute: 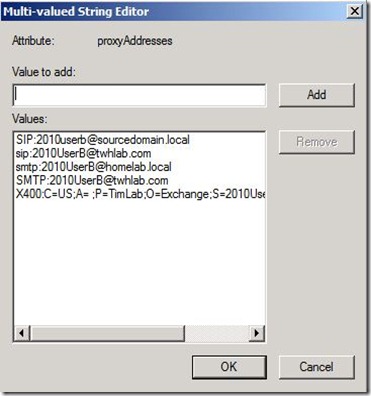 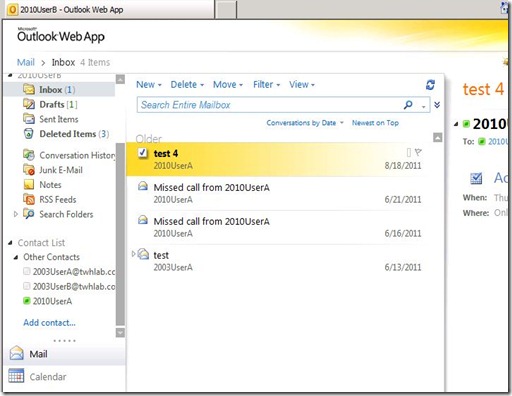 Posted by Tim Harrington at 9:11 AM